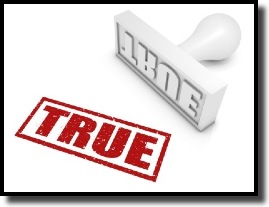 Look At the Truth

Have you ever watched a football or baseball team where the coach or manager refused to look at the truth?

Unless your favorite team recently won the championship, it is likely that your team currently has this issue. Perhaps the coach of your team has fallen in love with some of his favorite players because he personally drafted them in a higher round. Or maybe the player has performed particularly well in the past for this coach and helped to win a championship in past years.Whatever the reason, he desperately wants them to succeed and now this refusal to look at the truth straight on becomes toxic. END_OF_DOCUMENT_TOKEN_TO_BE_REPLACED 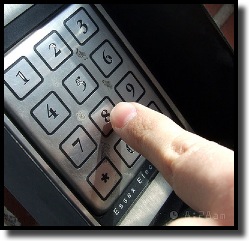 What Is “On Code”

To me, the definition of selling is to provide a solution that is directly “on code” with solving a problem your customer has. Basically if you provide solutions that are more like a laser beam than a shotgun, your buyer feels you know their situation better than your competitor and so they feel inclined to purchase from you.

To find exactly what people need and want, you have to understand how they think. Most people in the service business are “out of balance” in this regard. What I mean is that 90% of the attention they spend is on diagnosing technical issues and not on diagnosing the family or people who live in the home. END_OF_DOCUMENT_TOKEN_TO_BE_REPLACED 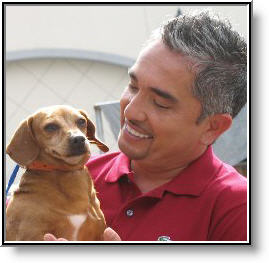 In this day and age of hundreds of TV channels to watch as well as internet videos, I have found a particular show that I run across every now and then. I must say that this television series really fascinates my wife Julie and I. The show that I am talking about is called the “Dog Whisperer” and it features a gentleman whose name is Cesar Millan. This man who has a such a “magic touch” with our canine friends came, from humble beginnings growing up in Mexico before he eventually transformed into the mega-star he is today. He counts people like Will Smith and Jada Pinkett Smith as some of his closest friends.

Each week Cesar faces a seemingly out of control dog whose owners have given up on trying to train their pet and cannot cope any longer with this “toxic” behavior. These dogs are driving every one crazy, except one person. An that person is Cesar. END_OF_DOCUMENT_TOKEN_TO_BE_REPLACED