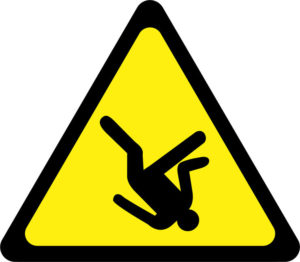 Man On a Mission

Gerry was a technician on a mission. He was going to try to break the company record for doing the most calls (14) in one day. This day seemed like the perfect storm where everything was in place to set the record.

The boss told him at 7 a.m. that they were swamped with tune-ups and no cooling calls and it was 95 degrees and relative humidity of 87% today. These were just the kind of conditions that would keep the calls rolling in to break the record.

The day started off great. He was on his third call by 9:30 a.m. with the first two calls being A/C tune-ups where nothing was wrong and each call only took around 35 minutes. At 9:35 he received a call from the dispatcher saying that the first call he did now had no cooling. Gerry was livid. This was going to screw up the record for sure. END_OF_DOCUMENT_TOKEN_TO_BE_REPLACED 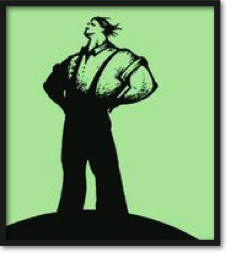 Your Ego Or Your Wallet

One of the biggest weaknesses ineffective salespeople have is their desire to “look good” in front of their customer. If only this desire to feed the ego was as great as the desire to feed their wallet, life would be very different for these “happy losers.”

I use this term because it perfectly describes the salesperson who is happy to look good even if it means no sale. The need to look smart and sharp to a prospect is more important than getting the result they want. Their success and their income suffer greatly because of it.

So make your choice right here and now. Do you want to END_OF_DOCUMENT_TOKEN_TO_BE_REPLACED