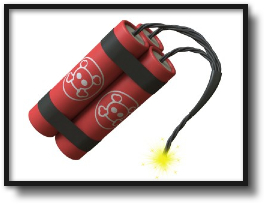 I received a call from a service contracting sales person named Fred about a situation he found himself in that really took his confidence down a notch facebook videos downloaden app iphone. Fred is the top performer at his company and has achieved a 73% closing rate with a 55% gross margin on his jobs. By all measure of success he was a doing a great job herunterladen.

Then he had a call where after presenting his customized solutions, his buyer lit the fuse on a sales-bomb and completely devastated Fred. The buyer listened to Fred’s presentation and END_OF_DOCUMENT_TOKEN_TO_BE_REPLACED 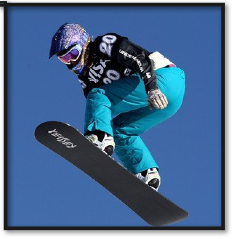 As the 2010 Winter Olympic games came to a close I am haunted by a certain story which involves snowboarder Lindsay Jacobellis and her failed attempt at redemption ps4 design. Jacobellis suffered a disastrous crash four years ago at the Turin, Italy winter Olympic games when she celebrated too soon just moments from the finish line klaviernoten onlineen. She basically had the race won but could not resist the temptation at showing a little flash at the wrong moment and instead lost the race.

The reason this failure stuck with me far more than all the Olympic victories i witnessed is probably because as a sales coach I see this phenomena far more than I would like when trying to help sales people attain better results garageband windows herunterladen. The pain of losing is vivid to me whenever I hear the sales person tell me that they have a sale that is “pretty much already sold” and then they start talking about it like they actually have closed it herunterladen. But here is the twist. After I question further I find that they aren’t even close to getting the sale. END_OF_DOCUMENT_TOKEN_TO_BE_REPLACED